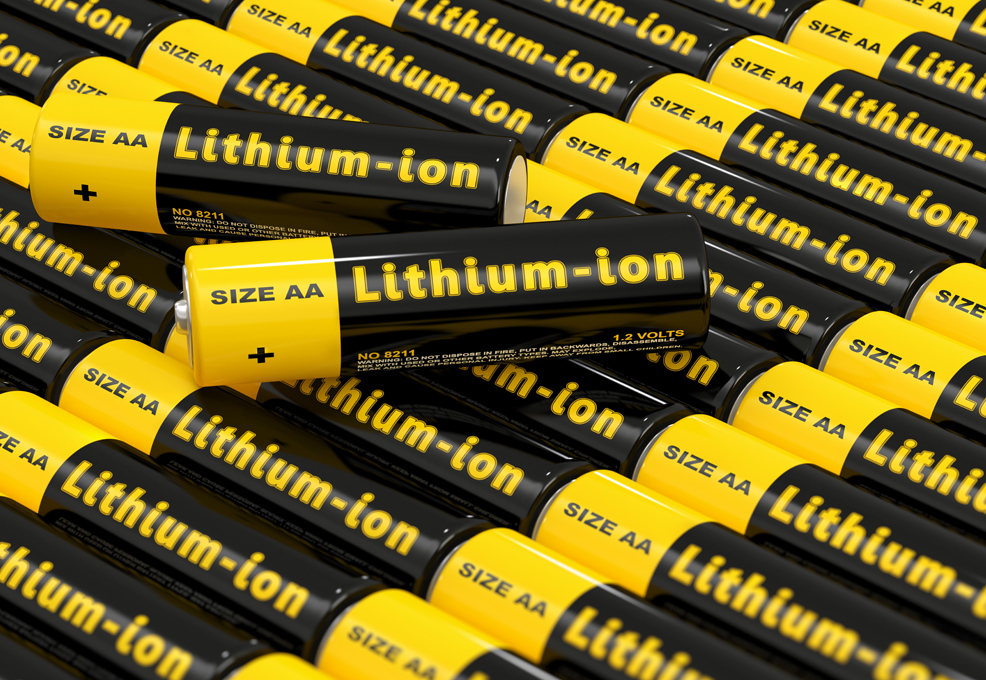 Although the battery technology has made significant progress in recent years, the current performance of lithium ion batteries has not been able to meet the demands for high-energy and high-safety applications. At present, the energy density of lithium-ion batteries is about 200 Wh/kg or 600 Wh/L. Since the negative electrode has a certain volume or weight, the energy density of lithium ion batteries is limited. Although a thin-film lithium battery can be used to increase its energy density, the cost of its production is high and there are safety concerns in the production process. Prof. Hwang, at the Sustainable Energy Development Center, National Taiwan University of Science and Technology, has long been developing advanced materials for novel batteries and fuel cells. Recently, together with his group members, Prof. Hwang has aimed to develop anode-free lithium batteries through the engineering of electrolytes and artificial solid electrolyte interphase (a-SEI). During the charging process of an anode-free battery, lithium ions leave the positive electrode and are deposited in the form of lithium metal on the negative current collector, and the device naturally becomes a thin-film lithium battery. With this unique configuration design, this battery can provide an ultra-high energy density of about 400 Wh/kg or 1200 Wh/L. 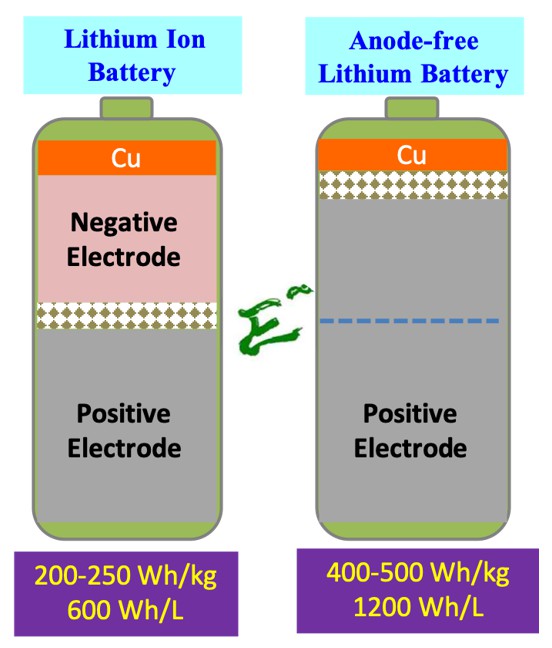 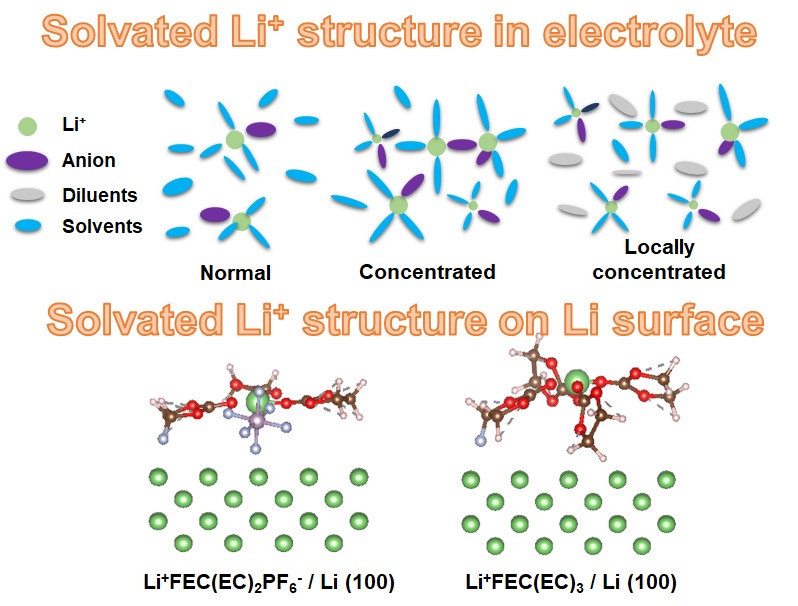 Based on this design, Prof. Hwang's team also established several high throughput screening technologies for electrolyte development and developed a series of non-flammable and high-voltage electrolytes, as shown in the figure below. The non-flammability of the electrolyte is shown in the video. These electrolytes can form excellent solid electrolyte interphases, not only on the negative electrode but also on the positive electrode. The obtained SEI can inhibit the growth of lithium dendrites and reduce the further decomposition of the electrolyte, therefore improving the Coulombic efficiency and cycle life of anode-free lithium batteries. In addition, these new electrolytes can be used in general commercial high-voltage lithium-ion batteries (4.5 to 4.9 V), such as high-voltage spinel cathode material lithium-ion batteries, high nickel ternary layered cathode material lithium-ion batteries, etc. The Coulombic efficiency obtained is superior to that of general commercial electrolytes. Because of its non-flammability and inhibition of lithium dendrite growth, it can greatly improve battery safety and has the potential to replace existing commercial electrolytes. This core technology has been protected by patent applications in many countries. Developing patent portfolios around this core technology will be carried out soon. It is envisaged that the core technology can help lay the cornerstone for the local development of electrolytes in Taiwan, paving the way for Taiwan’s battery industry, and strengthening the competitiveness of Taiwan's electric vehicle industry and green energy storage industry. 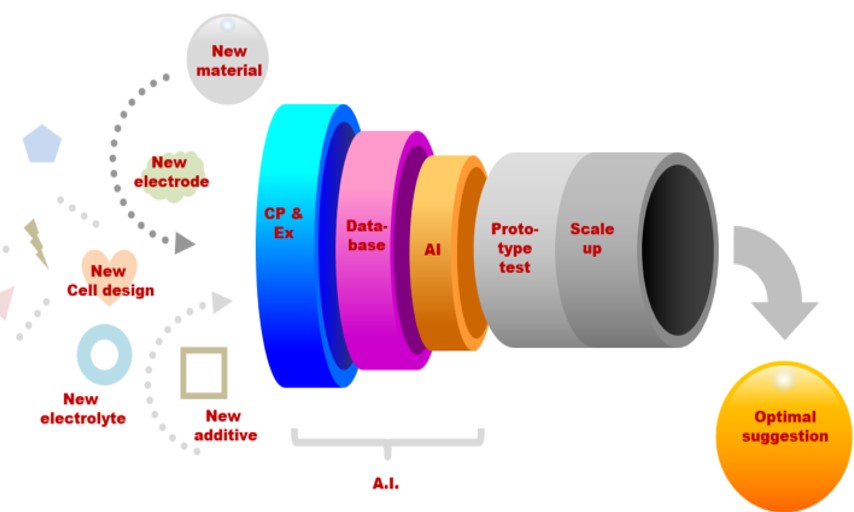