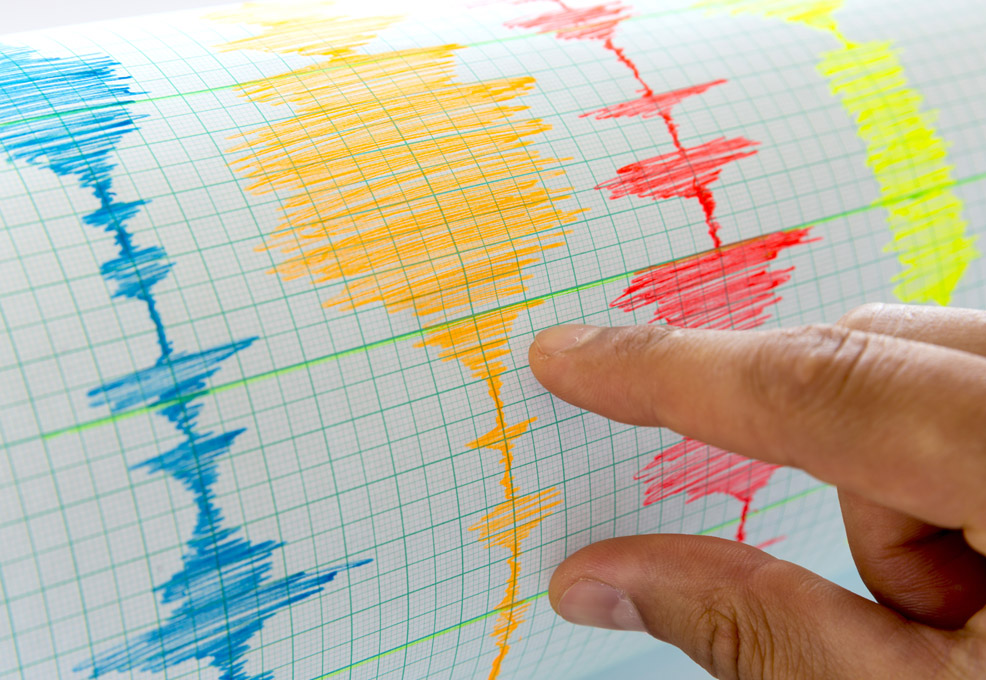 A Mw 6.2 earthquake with a shallow hypocenter depth of about 6.31 km struck the Hualien region at 23:50 on February 6, 2018, causing several buildings to collapse. Fatalities and damage were concentrated near the Milun fault and extended south to the northern Longitudinal Valley fault. During the 2018 Hualien Earthquake, E-TEC as the regional center played an important role and support for the government. E-TEC organized a vanguard team including NCU and IES to install a portable dense array for after-earthquake monitoring in order to obtain more detailed information and a high resolution structure. 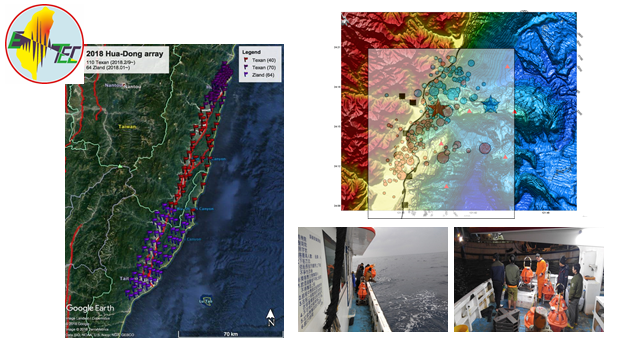 Taiwan has been known as an excellent natural laboratory characterized by a rapid active tectonic rate and high dense seismicity. 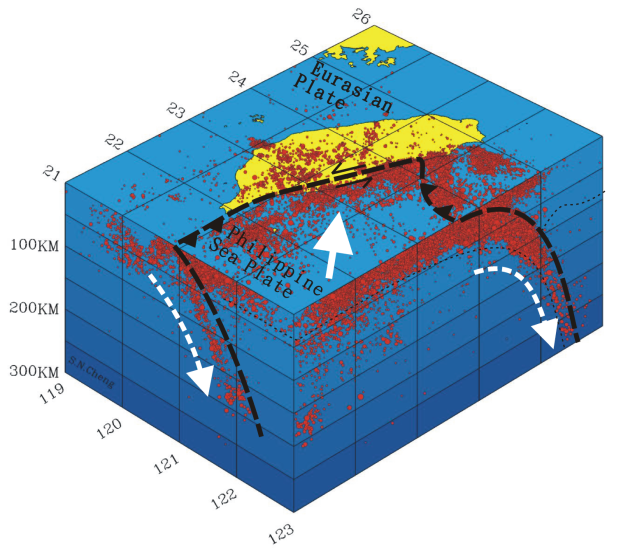 E-TEC aims to provide an integrated platform for researchers and scientists to conduct the new advances and research on earthquake precursors and early warning for seismic disaster prevention in eastern Taiwan. This center has multiple functions and plays important roles. Eastern Taiwan is a good location for an earthquake research facility as frequent temblors are most common in the Eastern Taiwan rift valley. The center can collect intensive real-time data and strengthen monitoring mechanisms and research on the region’s seismic activity. 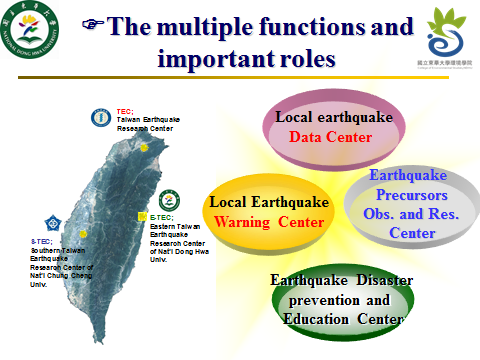 We intend to integrate multi-disciplinary observations, and E-TEC is equipped with stations to monitor a wide array of factors used by seismologists to detect quake precursors, including seismicity, GPS, strain-meter, ground water, geochemistry, gravity, electromagnetic and ionospheric density, infrared remote sensing, gamma radiation, thermal inferred, etc. E-TEC will maximize the amount and value of the data for research, and we hope that the range of monitoring equipment will enable us to predict where and when the next big earthquake will strike Taiwan, as well as determine which precursors are the most accurate to develop reliable earthquake prediction models. 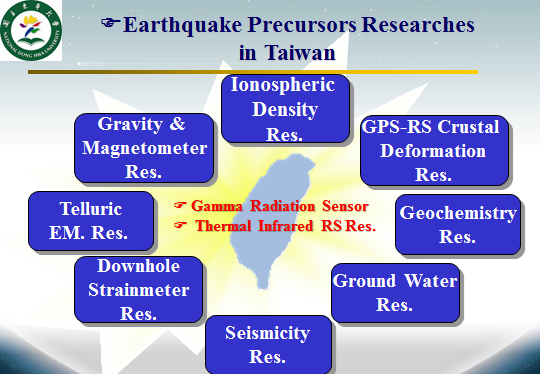 To collaborate with the Central Weather Bureau (CWB), the National Center for Research on Earthquake Engineering (NCREE), the National Science and Technology Center for Disaster Reduction (NCDR), the Institute of Earth Science of Academia Sinica (IES, AS) and other institutions (NCU, NTU, CCU), the Eastern Taiwan Earthquake Research Center was established and officially inaugurated on Sep. 24, 2013 at Hualien County-based National Dong Hwa University, highlighting government efforts to strengthen disaster prevention and response capabilities. 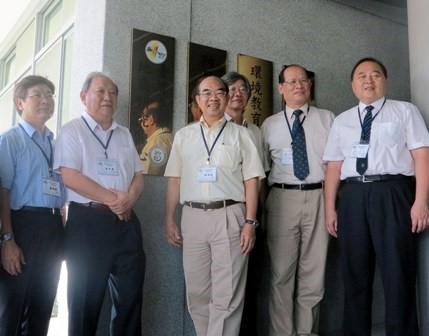 NSC Deputy Minister Mou, Chung-yuan (second left) and NDHU President Wu, Maw-kuen (third left) open the Eastern Taiwan Earthquake Research Center on Sep. 24, 2013 in Hualien County.
The 2018 Hualien earthquake is a special case of complex source rupture. The source rupture begins in the outer sea of the LiWu creek and develops southward until entering the Hualien land. The rupture on the land stimulates the displacement of the Milun fault and ends at the border of the MuGua creek. The surface rupture of the Milun fault triggered by this earthquake is almost identical to the rupture caused by the 1951 Hualien-Taitung sequence earthquakes. The Milun fault is a highly repetitive fault that fully conforms to the definition of an active fault. The Milun fault raised the Milun tableland, which was the key factor in the formation of the Hualien uplift coastal plain. This large-scale coastal plain cannot be formed in a short time. Therefore, the Milun fault at the northern end of the coastal mountain range must play a significant role in the mountain building process in this area. The purpose of this study is to investigate the underground structure of the Milun fault using high-resolution reflection seismic measurements and to infer the activity mechanism of the fault. The survey areas cover the visible surface rupture traces as well as the part covered by the aftershock. It may extend to the vicinity of Donghua University. This study is also used to support the site selection of the Milun fault drilling program. In the Hualien area, especially the Milun tableland, there is gravel up to several hundred meters thick in the near surface. It is difficult to drill, and it is necessary to detect the detailed profile data to understand the underground strata before drilling. The vast underground data obtained also provides important information for land usage in the Hualien area.