Molecular Regulation of Ciliogenesis Is Characterized by Multidisciplinary Approaches 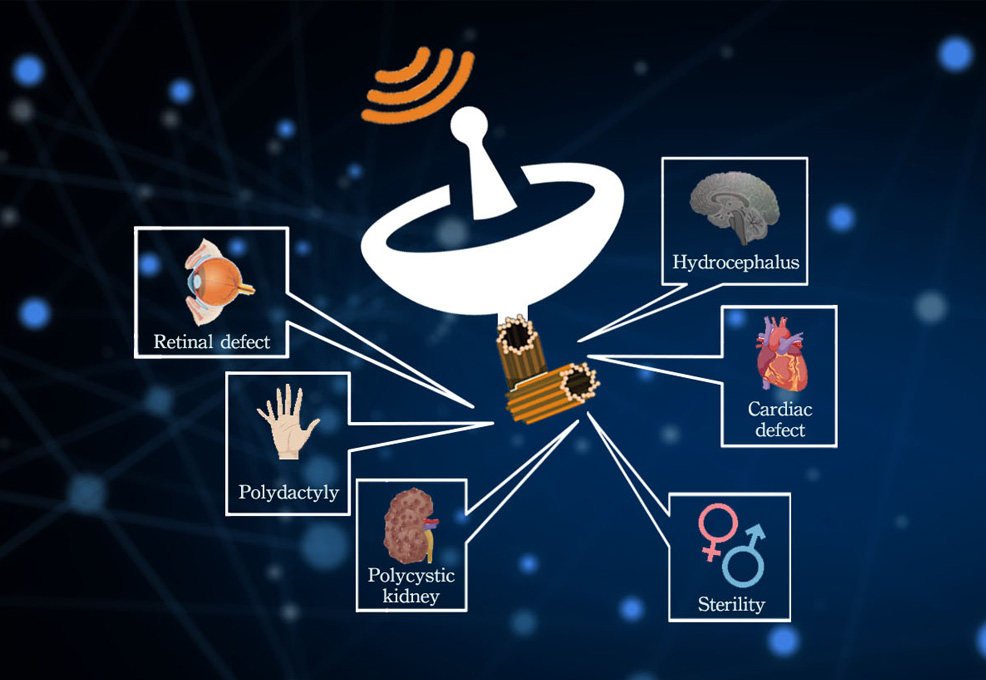 The primary cilium is an evolutionarily conserved organelle that plays important roles in development and tissue homeostasis. Tau-tubulin kinase-2 (TTBK2) is genetically linked to spinocerebellar ataxia type 11, and its kinase activity is necessary for ciliogenesis. However, little is known about the TTBK2 physiological substrates associated with ciliogenesis. In our lab, we use direct stochastic optical reconstruction microscopy (dSTORM) superresolution microscopy to analyze TTBK2 distribution at the centrioles during ciliogenesis, and we have discovered that ciliogenesis changes the TTBK2 signal from the periphery toward the root of the centriole distal appendages, where TTBK2 colocalizes with CEP83. Our biochemical analyses therefore indicate that CEP83 is a bona fide TTBK2 substrate. Using genetically edited cell lines that lack TTBK2-dependent CEP83 phosphorylation, we further demonstrate that CEP83 phosphorylation mediated by TTBK2 is essential for the early ciliogenesis steps including ciliary vesicle docking and subsequent CP110 removal. In brief, our results first characterize a centriole-related substrate for TTBK2 and also provide a new narrative regarding ciliogenesis supported by the interplay between TTBK2 and CEP83 at the centriole.

The primary cilium is a membrane-bound structure with a microtubule-based core and is present in most cells in our body. It serves as a sensory hub for the transduction of extracellular signals to regulate gene expression, thus playing important regulatory roles during proliferation and tissue homeostasis. It is known that two factors are essential for cilia formation. First, it requires the presence of a pinwheel-like structure protruding from the distal end of the centriole, named centriole distal appendages. To date, several proteins at the distal appendages have been identified, including CEP164, SCLT1, CCDC41/CEP83, CCDC123/CEP89, FBF1, and LRRC45. Their recruitment to the centriole is known to be hierarchical. CEP83 is first recruited to the centrioles and is required for the recruitment of SCLT1 and CEP89. SCLT1 is necessary for the subsequent recruitment of CEP164 and LRRC45. Using direct stochastic optical reconstruction microscopy (dSTORM), CEP83, CEP89, SCLT1 and CEP164 have been shown to form the backbone of the centriole distal appendages. CEP83 is located at the root and CEP164 is at the periphery of the centriole distal appendages. Another essential factor required for ciliogenesis is the Tau-tubulin kinase-2 (TTBK2). TTBK2 is a serine/threonine protein kinase originally identified as a microtubule-associated protein phosphorylating tau and tubulin. Although it has been demonstrated that TTBK2 activity is essential for cilia initiation, TTBK2 substrates associated with its role in ciliogenesis have not yet been identified. 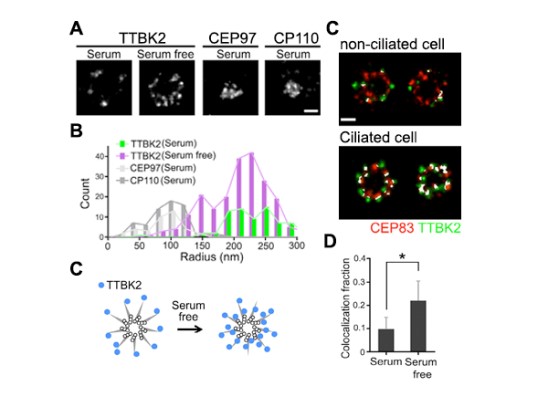 Figure 1: TTBK2 is enriched toward the axoneme, and colocalizes with CEP83 during ciliogenesis. 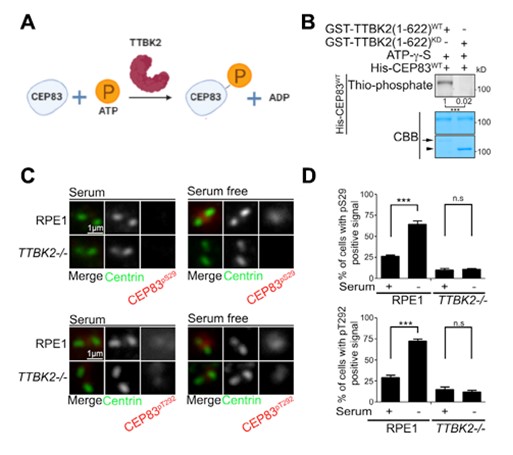 Figure 2: CEP83 is phosphorylated by TTBK2 during ciliogenesis. 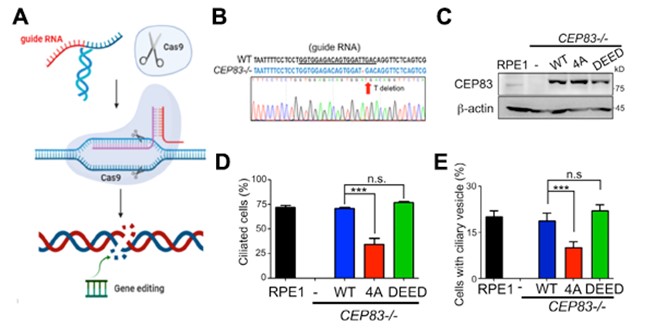 Figure 4: The model shows that phosphorylation of CEP83 by TTBK2 is essential for cilia initiation.
RELATED