A New Era of Navigation, Starting from Space-Big Data in the Ocean

:::HOME / ENGINEERING & TECHNOLOGIES / A New Era of Navigation, Starting from Space-Big Data in the Ocean 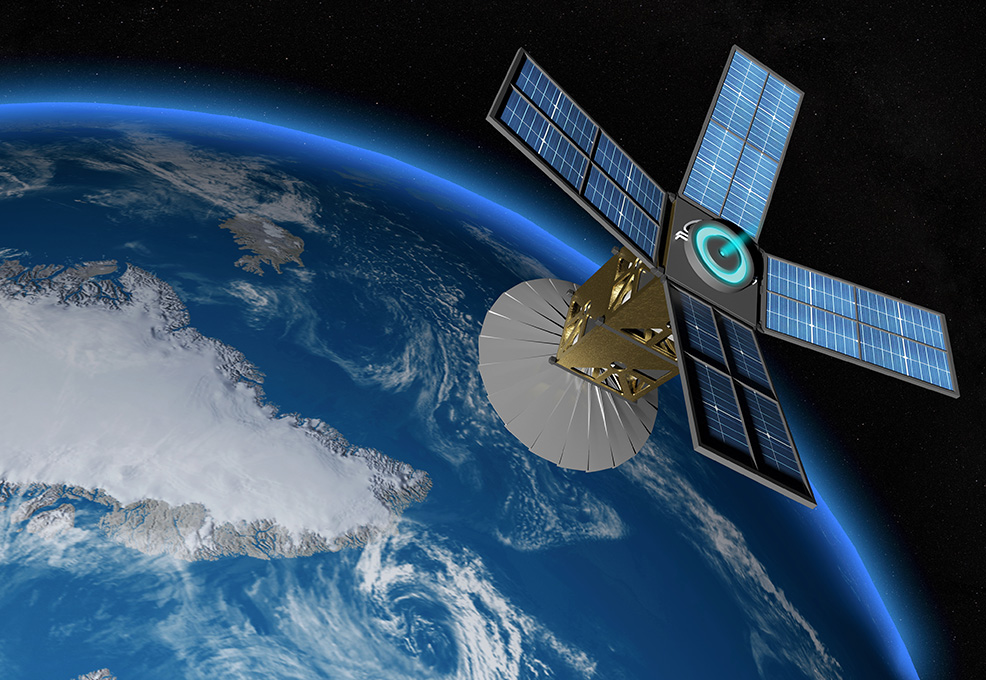 With the advance of today's space technology, CubeSat is regarded as a product of this era. In the past, traditional large satellites had the characteristics of lengthy R&D periods, there is a difference between the technology that can be used when it been deciding to make and when it actually launching. Developing the new capable technologies of satellites in space, demonstrating the capabilities of Taiwan's space industry and satellite technology, and conducting recent research and missions, Taiwan's CubeSats have appeared in this era. 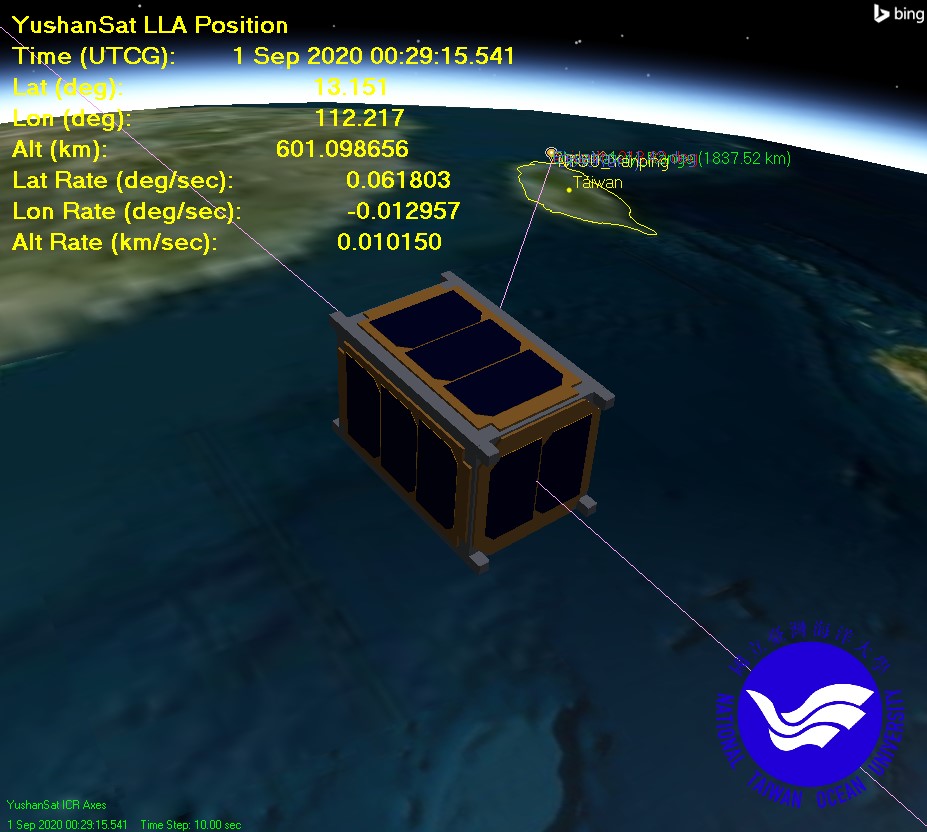 At 1 p.m. Taiwan time on January 24, 2021, Taiwan’s YUSAT satellite (YUSAT-1) and IDEAS satellite (IDEASSAT) took off successfully on the SpaceX Falcon 9 rocket at Cape Canaveral Air Force Base in the United States. The circuit board used by YUSAT-1 is PC104, which is like a computer motherboard. Several subsystems are connected via a compatible interface. Take the attitude control during satellite’s flight, for instance; YUSAT-1 uses one set of power wheels and three sets of magnetic rods which are used to control the yaw, pitch, and roll of the satellite. When it revolves around the receivable area of the ground station, it will send commands through the telemetry tracking command station (TT&C station) to make YUSAT-1 download data. It mainly integrates two kinds of payloads: Automatic Identification System (AIS) and Automatic Package Report System (APRS). The AIS and APRS messages modulated by GMSK are used at 436.250MHz, and the information is transmitted at the rate of 9600 bps. The collected information can be used for the analysis of big data such as maritime traffic, fishery, and meteorology. YUSAT-1’s total life of mission had been up to 6 months. In the future, it is expected that more satellites could be launched to form a star-link communication network, and innovative technology of artificial intelligence will be developed into a deep learning mechanism for ship track information. The detailed introduction can be seen in the exhibition of the video made in cooperation with the National Museum of Marine Science and Technology and National Taiwan Ocean University:

The development of YUSAT-1 originated from the Ministry of Science and Technology’s "Small CubeSat Project" in 2020. The National Space Center of the National Laboratory and Research Institute selected 3 groups of CubeSat R&D teams. The main purpose is to design a self-made CubeSat that does not exceed the maximum size of the cubic satellite specification 12U. For example, YUSAT-1 uses TI ARM M4 chips to test and simulate the flight version of the unmanned aerial vehicle AIS system planned by the Ministry of Science and Technology. That is, the UAV is equipped with an AIS receiver that is able to simulate YUSAT-1 with AIS to receive the messages sent out from a sensor with the Real-time Operating System (RTOS). The above three satellites are all independently made by Taiwan teams. They are respectively named "YUSAT-1," "NutSat," and "IDEASSat” (translated into Flying Squirrel in Chinese), which symbolizes "the flying squirrel is holding the nut on the top of Yushan Mountain" in order to disseminate the bright spots of Taiwan's satellite technology development to the world. It overlooks Taiwan from an altitude of 450 to 600 kilometers. The size of the three satellites is 1.5U, 2U, and 3U in sequence. The following is a brief introduction of YUSAT-1:

During the development of the YUSAT-1, the satellite needs to undergo tests such as atmospheric pressure, vacuum thermal cycling, and solar power systems to operate smoothly in space (Figure 1). With the callsign of BN0YS, it can make the ground station identify the source achieved by the satellite more conveniently. The data connection layer used is AX.25, and the communication protocol used by this layer is defined as the amateur radio network. With the support of the Space Center, the Ministry of Science and Technology, and President Tai-Wen Hsu of NTOU, the development and production of the YUSAT-1 and the construction of the NTOU International Satellite Ground Station have already been completed jointly with REMOTEK CO., MOGAME MOBILE ENTERTAINMENT CO., LTD and LETSCOM INTERNATIONAL LTD (Figure 2). 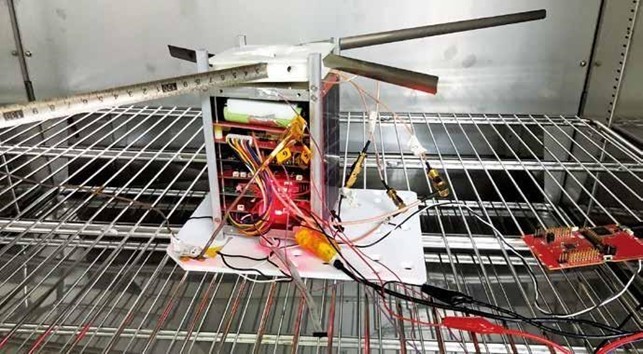 Figure 1. the CubeSat after the antenna popped up in the destructive heat radiation test. 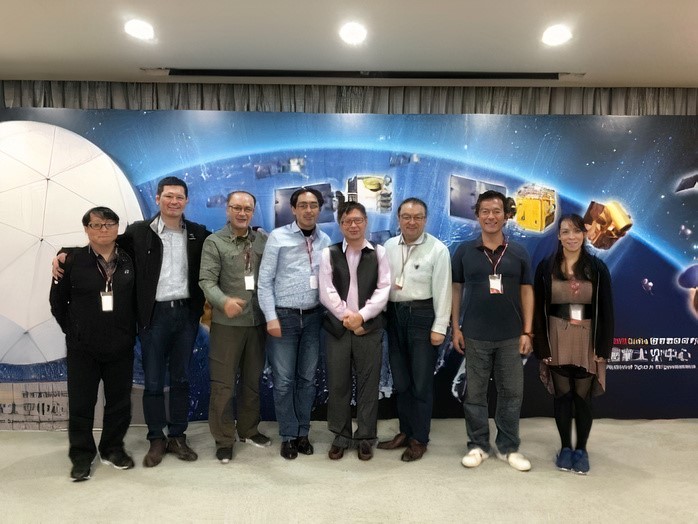 Figure 2. The research team of CubeSat.

The designs of this satellite in this project are different from the traditional satellite planning. The feature of low cost, short development cycle, and modularity make CubeSat more forward-looking and fashionable. The CubeSat lift-off plan is the future development direction of Taiwan's CubeSat. It can be linked to a wider range of diversified industries, such as semiconductors, electronic components, and precision machinery, and other advantageous industries. It can also be used in academic research, military defense, and other fields to customize the design of subsystems for different tasks. In this way, satellites can break through the limits of the ground and serve more aspects of space (Figure 3). 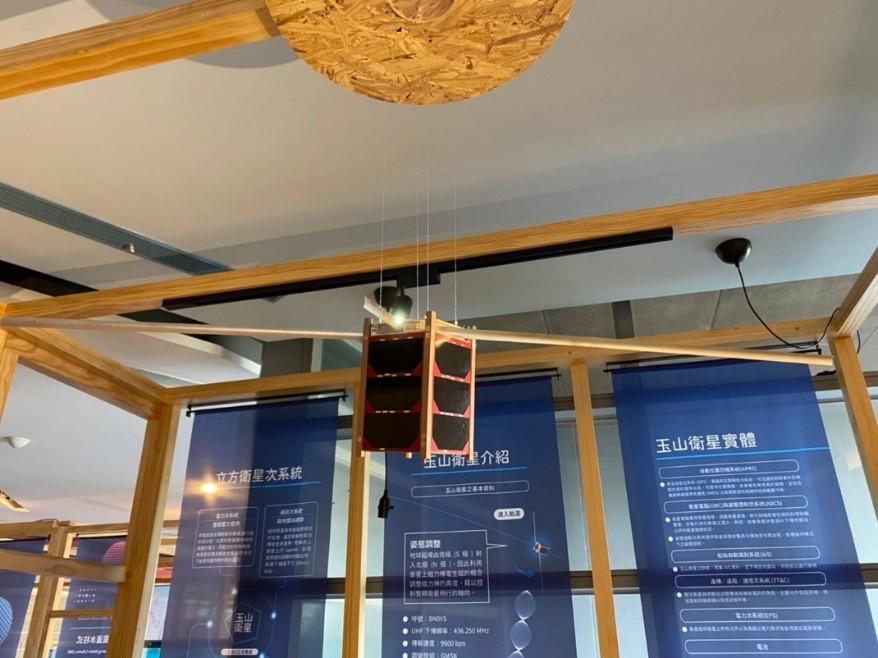 Figure 3. The YUSAT CubeSat Exhibition of marine science & technology research and development achievements of colleges and universities in the National Museum of Marine Science & Technology.