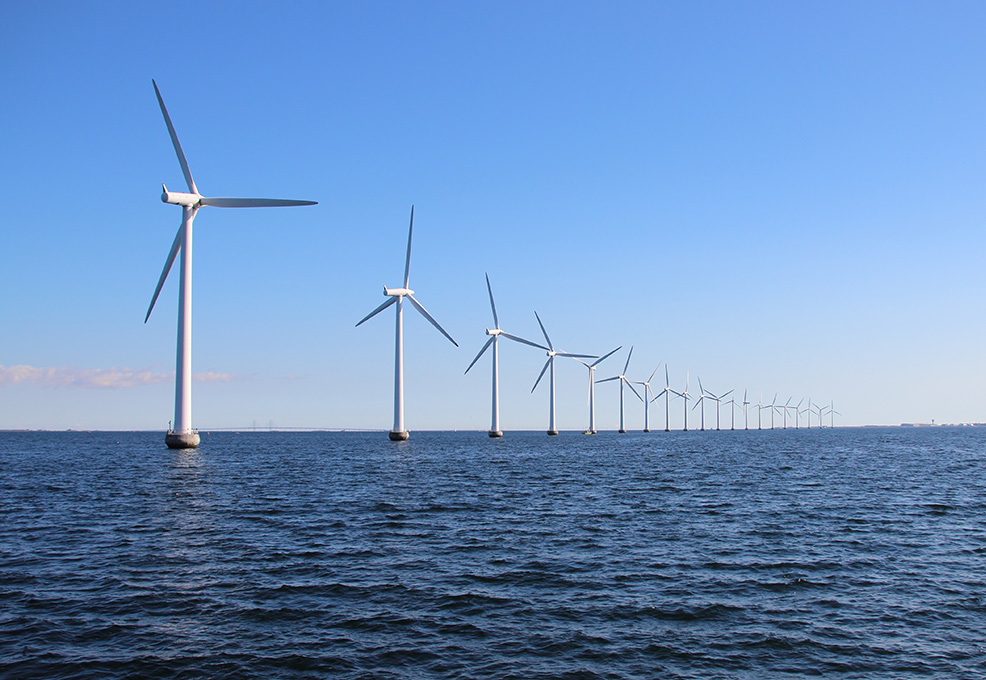 The development of renewable energy has attracted worldwide attention. According to statistics, renewable energy reached 29% of total power generated globally in 2020, among which wind power was the second most used type. At present, the government is also actively promoting the development of green energy in Taiwan. It is expected that renewable energy will account for 20% of the country's total power consumption by 2025. Among various sources of power generation, offshore wind power is expected to achieve a power generation target of 6.9 GW. In line with the government’s green power policy and energy transition goals, NARLabs’ National Center for Research on Earthquake Engineering (NCREE) not only assisted in the development of offshore wind turbine design guidelines, but also developed third-party verification test platforms. NCREE also actively participates in enhancing the design capabilities and verification capacity of offshore wind turbines to accelerate the development of offshore wind power technology and to establish roots in the localized industrial chain, creating a new green economy in Taiwan. 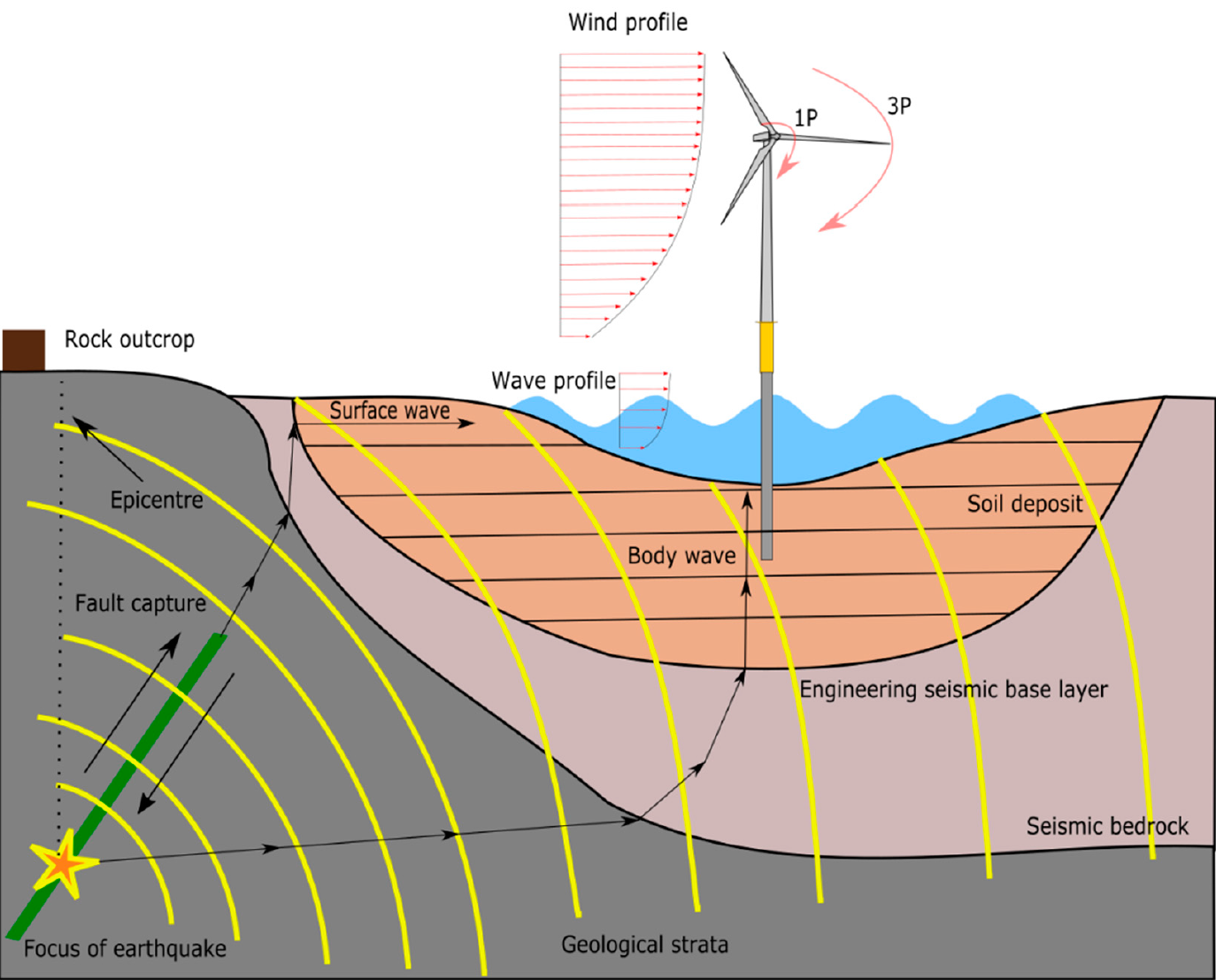 In line with the government's green power policy and the goals of energy transition, NARLabs’ National Center for Research on Earthquake Engineering (NCREE) has developed guidelines for designing local offshore wind turbines, including seismic hazards analysis for offshore wind farms in the Taiwan Strait based on the unique geological conditions of Taiwan, and a procedure for evaluating the potential of scour and seabed liquefaction. To date, we have completed the revision of the guidelines for designing the support structure of wind turbines applicable to Taiwan which is intended to reduce the impact of typhoons and earthquakes (Figure 2), and assisted in extending it to national standards (CNS15176-1 & CNS15176-3). At the same time, in response to Taiwan’s need to promote local production of wind turbine components, NCREE has developed and built technology platforms suitable for the key components and supporting structures of offshore wind turbines. Recently, the first demonstration of the international scaled model of offshore wind turbines has been held at NCREE. For the experiment (see Figure 3), experts from the industry, the government, academia, and research institutes were invited to show the capabilities of NARLabs’ experimental platform. Through the establishment of a credible third-party system for testing and verification, it can accelerate the localization of the offshore wind power industry, reduce power system operation risks, and confidently assist domestic industries in investing in the green financial market. 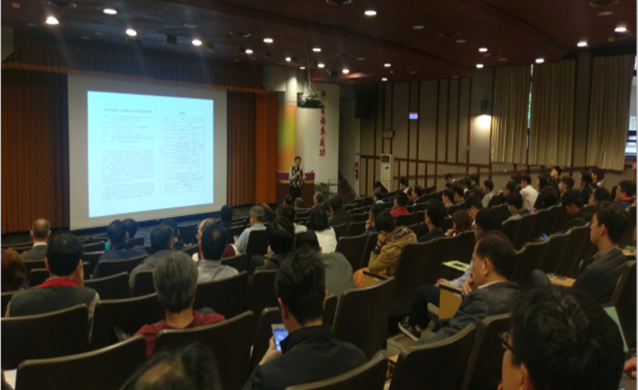 Figure 2. A seminar on seismic requirements and guidelines for designing offshore wind turbines

Figure 3. Demonstration of the scale model experiment of an offshore wind turbine for developers and experts (Underwater foundation and ground experimental platform)

According to statistics (4C Offshore), wind farms in Taiwan accounted for half of the top 30 best wind farms in the world. Coupled with favorable conditions such as government energy policies and liberalization of foreign investment, offshore wind power business opportunities in Taiwan have also attracted international attention. In order to improve the construction technology and design capacity of offshore wind turbines in Taiwan, NCREE takes the full life cycle of offshore wind power as one of its main research tropics, covering wind farm investigation, design and construction, risk assessment, regulations, and power generation operation and maintenance. NCREE invites scholars and experts to discuss issues, and conducts cross-domain research and development themes such as long-term monitoring of the wind farms, challenges in the design and construction of large wind turbines, operation and maintenance of wind turbines, etc., and invests in relevant technology research, development, and innovation. NCREE is actively participating in accelerating the establishment of Taiwan's offshore wind power technology and localized industrial chain so as to take advantage of the superior geographical condition of the Taiwan Strait in order to achieve the prospects of Taiwan's new green energy industry, and become a key player of green energy in the Asia-Pacific region.