Facing the challenges of the post-Moore era: three-dimensional integrated circuits 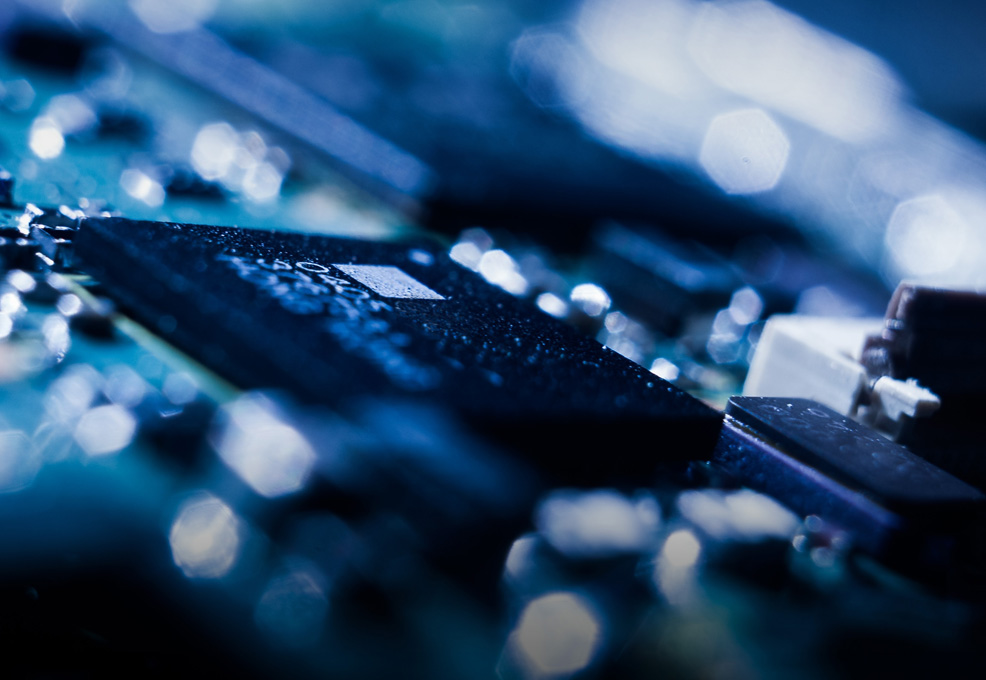 With the advent of the Post-Moore Era, development trends in semiconductor manufacturing have shifted from transistor scaling to a conceptual, innovative challenge. Semiconductors have gradually flourished from a laboratory experiment to a real-world product, eventually even developing into a complex and extremely competitive industry. The Taiwan Semiconductor Research Institute (TSRI) plays an extremely important role in Taiwan's academic and industrial innovation development. This article illustrates the roles and significant achievements of TSRI, and the impact of 3DIC.

Challenges in the post-moore era

As one of the eight laboratories of NARLabs, (a research institute) funded by the MOST, TSRI not only cultivates talented people, but also builds a bridge between industry and academia. In the Post-Moore Era, new technologies such as artificial intelligence, quantum computers, next-generation memory, high-speed computers, 5G, and other emerging applications have all rapidly arisen. As such, we are facing strong challenges from Europe, America, Japan, and South Korea. In order to support Taiwan’s academic and industrial innovation development in this regard, TSRI is entrusted with the following missions:

The number of transistors determines the speed of computing, and the number of transistors has been increased through the miniaturization process. However, this approach has increasingly become a struggle due to physical limits. A new idea, the “three-dimensional integrated circuit (3DIC),” which is like building skyscrapers in a densely populated city, has therefore become a promising solution. But even so, there are still several challenges that need to be solved, such as heat dissipation, alignment, and reliability. In addition, there exists a mismatch of coefficients of thermal expansion in different materials, which may lead to cracking or warpage issues under extreme circumstances, such as high engine working temperatures. In order to solve these issues, the TSRI has been developing key technologies for artificial intelligence chips and IoT chips.

Fig.1 The “three-dimensional integrated circuit (3DIC)" is in concept like building skyscrapers in a densely populated city, and has become a promising solution to conquer physical limitations. (Image source: Pixabay) 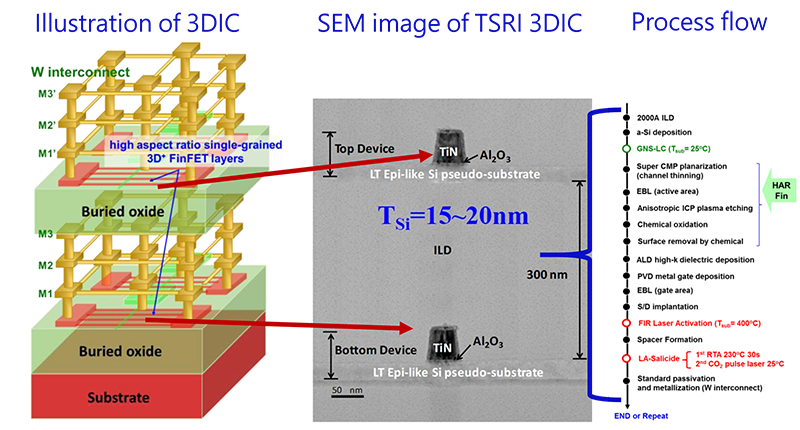 Highlights and achievements in 3DIC research

Recent important achievements in 3DIC research include the "nanosecond green laser for localized activation" and the "ultra-fast heating method to recrystallize amorphous silicon thin films." These technologies can be introduced in ultra-thin body (UTB) transistors, nanowire transistors, FinFET and stackable integrated circuits (such as SRAM, Decoders, etc.). According to a report published by the Science & Technology Policy Research and Information Center (STPI), the impact of academic publications and the number of citations can be increased through international cooperation. Therefore, the TSRI attaches great importance to broadening its network and linkage to top international organizations. In recent years, it worked with UC Berkeley to present "grain boundary control technology," and collaborated with National Tsing Hua University to produce computing-in-memory units. Both technologies are for high-performance and power-saving 3DIC application. Related research results have been published in IEDM (International Electron Devices Meeting) and VLSI (Symposia on VLSI Technology and Circuits). 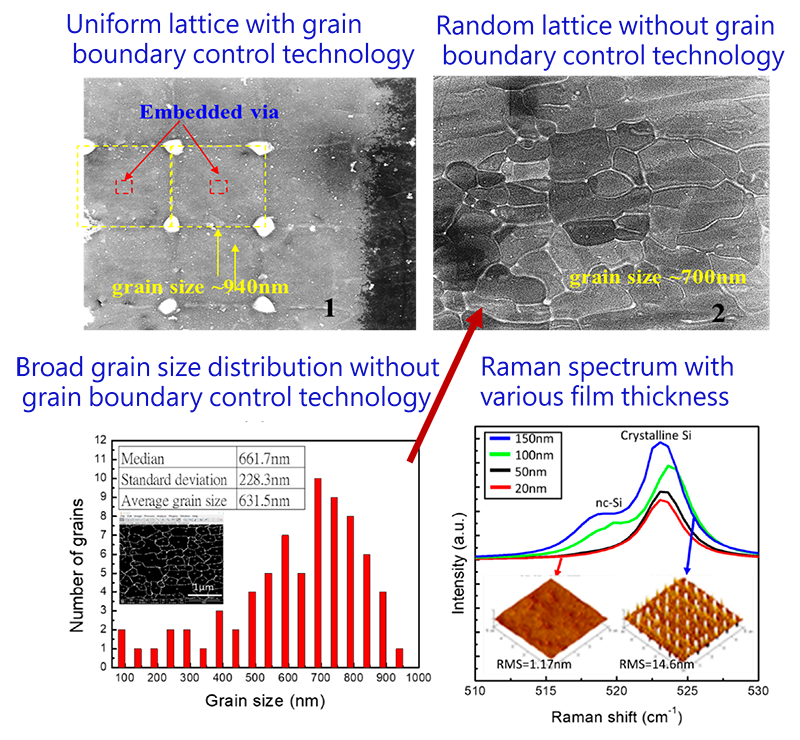 According to the analysis of industry development trends undertaken by the Industrial Technology Research Institute (ITRI), 3DIC packaging will account for 42.5% of the overall packaging revenue in 2025. From a technological perspective, the concept of three-dimensional integrated circuits can be realized and performed in different approaches, including system-on-integrated-chips (SoIC), integrated fan-out packaging technology InFO (Integrated Fan-out), CoWoS (Chip on Wafer on Substrate) and Monolithic 3DIC. From the application perspective, flat panel displays, self-driving cars, 5G chips, smart phones, and medical display instruments will all benefit from future three-dimensional integrated circuits. As many key technologies of 3DIC are held by Taiwan’s semiconductor manufacturers, global IT industry giants such as Google, Apple, AMDs, and Tesla have all increased their investment in Taiwan.