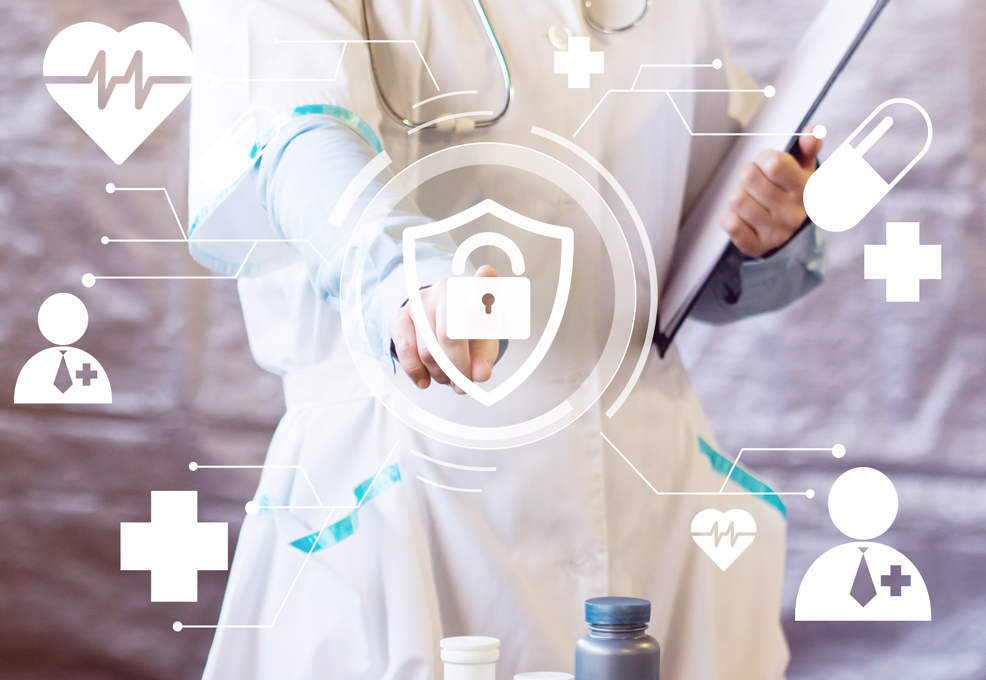 Medical errors are the 3rd leading cause of death. One in four patients are harmed while receiving healthcare. Medication errors cost a lot and kill a lot. They are a costly but preventable problem. MedGuard, a system developed using 1.3 billion medical big data and artificial intelligence, helps to prevent medication errors. MedGuard delivers proactive protection and recommendations and has been tested in a live clinical trial at three teaching hospitals. 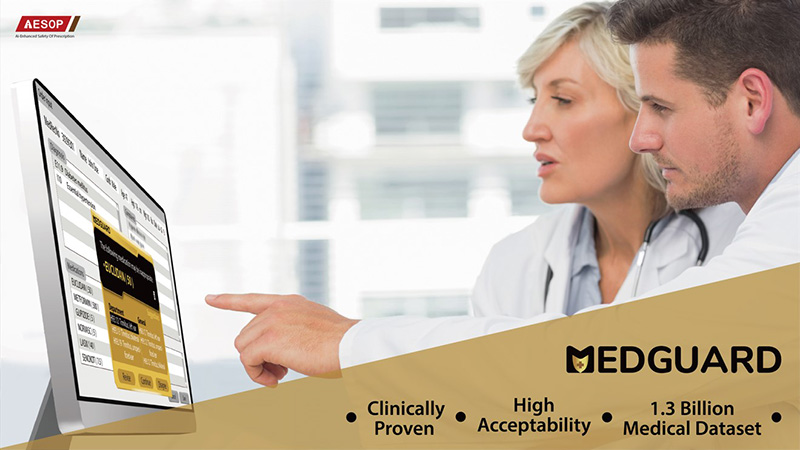 Medical errors were the third leading cause of death after heart disease and cancer in 2013, and the eighth leading cause of death in 1999. Unsafe medication practices and medication errors are leading causes of injury and avoidable harm in health care systems around the world. According to a WHO report, the estimated annual cost associated with medication errors is US$42 billion. One in four patients are harmed while receiving healthcare. Prescription errors happen every two seconds. The World Health Organization launched a global effort to halve medication-related errors in 5 years, 51% of which are generated by prescription. Computerized physician order entry systems (CPOE) have been widely implemented in Taiwan and in most developed countries. A CPOE is the most critical and useful point to prevent medication errors. For example, diabetic patients should be prescribed Euglucon (to lower blood sugar) but Euclidan (to dilate blood vessels) was mistakenly prescribed more than 1,000 times in one hospital within one month; this error has potentially happened in other hospitals. In order to decrease medication errors or near misses, numerous hospitals have developed a rule-based function on CPOE to clinically support physicians when they submit prescriptions. However, there are limitations to its use. For example, there is a 50-90% override rate for alerts, and it is not cost-effective; in other words, it is entirely useless to physicians.

Prof. Yu-Chuan Jack Li, the Dean of the College of Medical Science and Technology, Taipei Medical University, has dedicated himself to improving patient safety and quality for almost 30 years. He has started a Medical AI company, AESOP Technology, and has developed MedGuard, a system based on 1.3 billion medical big data and artificial intelligence (we call it appropriateness of prescription or AOP and have many publications in known journals), as an optimal solution for medication errors. It has been tested in a live clinical trial at three teaching hospitals.
Besides direct cost results from errors, hospitals always suffer from punitive fees from the National Health Insurance Bureau (NHI), which is the single payer insurance agency in Taiwan, with an annual average of NT$5 million. For example, a young girl with a cervical problem was prescribed Filgrastim, which was defined as inappropriate by NHI, resulting in a NT$6.6 million fine for a regional hospital. With MedGuard, such errors can be reduced by highlighting inappropriate medication and potential missing diagnoses, and thus the quality of the medical records can be improved, or errors prevented and costs saved. Simulation based on real reminder analysis shows that MedGuard saves costs from NT$3-6 million on average per year by improvement of the quality of prescriptions.
Taiwan has the highest ranked healthcare system and high quality infrastructure in the world. 100% electronic medical records brings Taiwan strength to export digital health technology. AESOP aims to utilize Taiwan’s strength in dealing with healthcare problems. As a pioneer of Al in Medicine, Prof. Yu-Chuan Jack Li believes that next-generation medical Al will be the optimal solution for patient safety and prevention ("Earlier Medicine").
About AESOP Technology
AESOP Technology, a spin-off from Taipei Medical University, was founded by experts in medical informatics, physicians and pharmacists since 2019. Their mission is to increase patient safety and quality by bringing next-generation medical AI to prescriptions.
RELATED