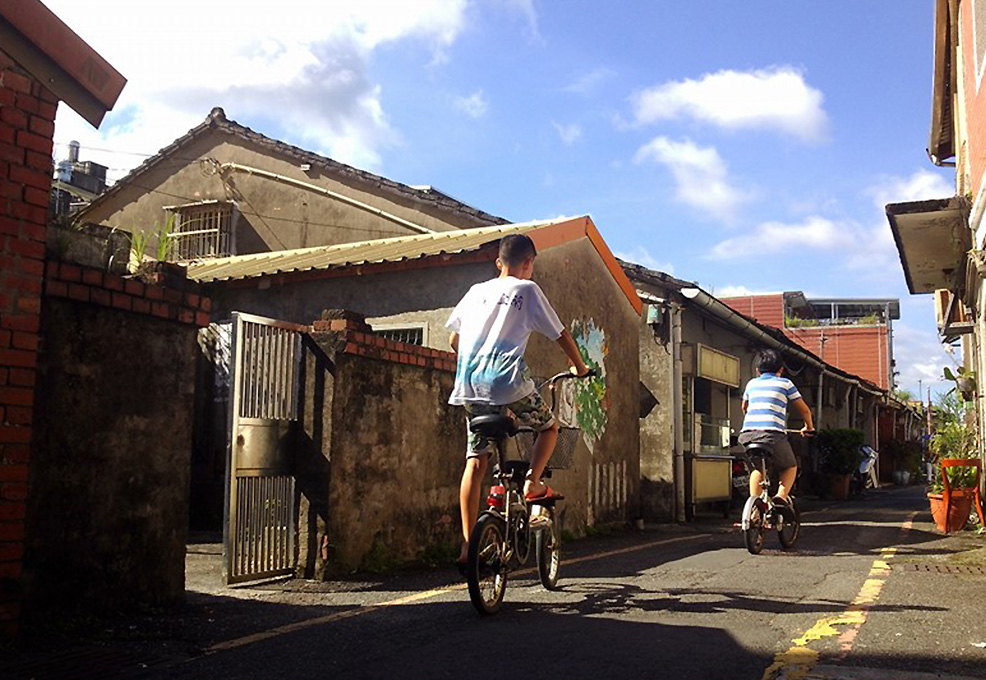 This article shares insights on regional revitalization from the following three perspectives: the trend of sustainable urban development, the related government policies in Taiwan & Japan, and examples of and opportunities for youth returning to their hometowns.

The global society is moving towards aging and declining birth rates; it is thus becoming increasingly important to discuss urban development. There is a strong need to encourage more young talents to "participate" in urban development to build a sustainable ecological support system. In recent years, a growing number of young people have returned to their hometowns to practice their ideals. The founder of the "Goldfish Space" returned to Yilan and has been deeply involved in the local revitalization activities in Toucheng for nearly eight years.

In addition to the Toucheng area, the "Goldfish Space" provides customized training and guidance to school youth, social youth, and even youth start-up stages, tapping into their different needs in the different stages of their local development in Yilan. In the future, it is expected that the innovation experience and resources will be shared to form the "Regional Revitalization National Team" to export Taiwan's experience to the world.

The global society is moving towards aging and declining birth rates, and the population converging in large cities has become a global trend, which has triggered a series of social challenges (such as urban-rural imbalance, income inequality, etc). The issue of urban development has long been a critical issue, from early community building, to community industry development, to local revitalization, and even the United Nations Sustainable Development Goal SDGs-11 Sustainable Cities and Communities, these topics are all highly related to sustainability. In addition to the development of technology and brick and mortar construction, more importantly, as modern citizens, we share the responsibility to brainstorm and encourage more young talents to "participate" in the urban development process to build a sustainable urban ecological support system.

The concept of "Regional Revitalization" originated from Japan, where it was proposed by the former Japanese Prime Minister Shinzo Abe in 2014, with the hope of solving the effect of aging and declining birth rates in the society, and of creating employment opportunities in towns and villages through local revitalization from the return of young people.

Taiwan is currently facing those similar global issues, such as a decline in population, an over-concentrated metropolis, and an imbalance in urban-rural development. Taiwan borrowed the experience from Japan in the development of local policies to address those issues. The Executive Yuan established the "Regional Revitalization Conference Report” and declared 2019 as the first year of regional revitalization in Taiwan, positioning regional revitalization as a nationwide strategic plan to achieve the goal of a "balanced Taiwan." In 2020, the National Development Council proposed to accelerate "the promotion of local revitalization projects" by diversifying the project proposal application process. In addition to the original proposal process through local government agencies, several local counseling centers will be set up to serve as a communication bridge between local teams and governments. To encourage young talents to return to their hometowns, 30 youth empowerment work stations will be established throughout the country to play a key role in attracting young people to stay in or return to their hometowns, to develop local entrepreneurship, and to promote balanced regional development.

In recent years, a growing number of young people have been returning to their hometowns to apply their expertise in the local economy while practicing their ideals. The founder of the "Goldfish Space" returned to Yilan to serve in the military alternative as an urban and rural humanistic researcher. For nearly 8 years, he has been deeply involved in the local revitalization activities in Toucheng. Peng leased the former residence of the 6th and 7th Mayor Chiu Jinyu in Toucheng as a local information station, linking and tapping local characteristics with the spirit of "good neighbors," and investing himself deeply in the local development of his hometown.

In the future, it is expected that the innovation experience of the Toucheng area can be consolidated and exchanged with other towns, and the team will promote theme-type cooperation across counties and cities such as: Taiwan tea, rice, alcohol, fish, or other aboriginal products, where resources, technology, and talents will be shared to form the "Regional Revitalization National Team" to export Taiwan experience to the world, and to practice the ideal and spirit of "Glocal": Think globally, act locally.