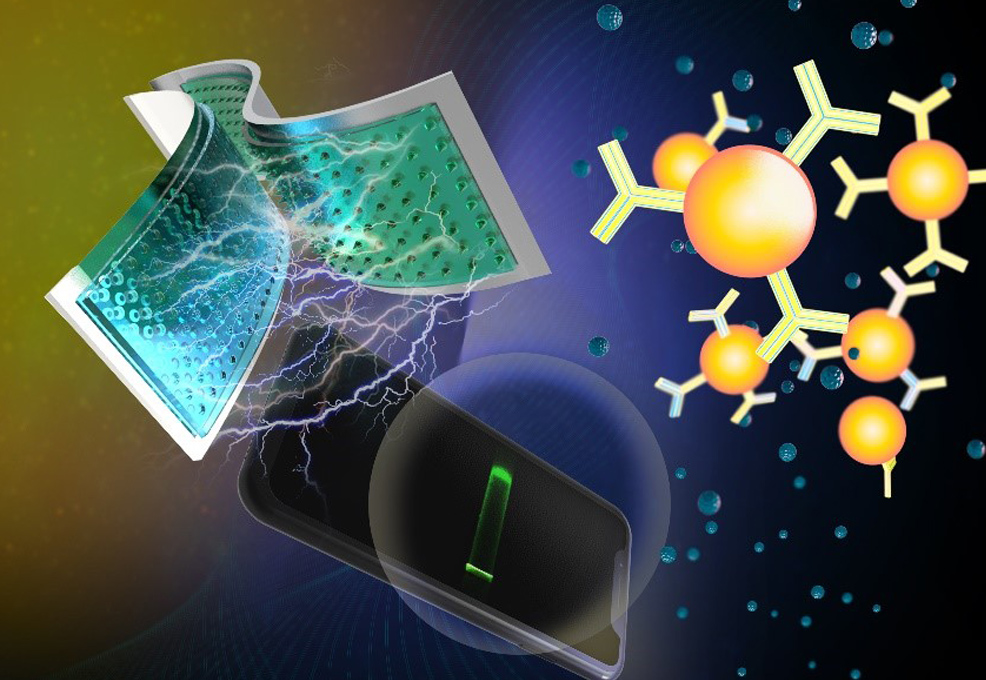 As Melinda Gates, the co-founder of the Bill & Melinda Gates foundation, said, “Whatever the conditions of people’s lives, wherever they live, however they live, we all share the same dreams.” In fact, the Bill & Melinda Gates Foundation works with organizations around the world that are using innovative methods to improve healthcare. How to rapidly screen acute diseases in developing countries where there is insufficient electric power is a critical issue. The enzyme-linked immunosorbent assay (ELISA) is the conventional technique to evaluate either the presence of antigens or antibodies in a sample. It is a useful tool for determining serum antibody concentrations through multiple steps and colorimetric analysis. An electric reader is necessary for analyzing ELISA results precisely. Further, because ELISA requires multiple steps, for targeting samples with low concentration (ng/ml level), the process time will be very long. To overcome the barrier, several label-free high sensitive biosensing devices have been developed, such as surface plasmon resonance (SPR), quartz crystal microbalance (QCM), and the cantilever beam. Therefore, most of the sensing devices still need a data acquisition system for highly sensitive detection and analysis. 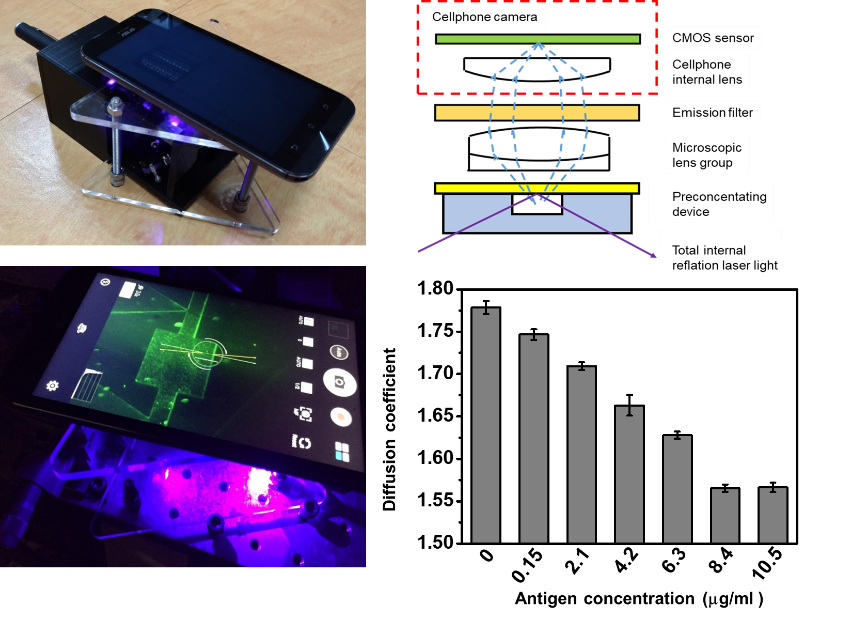 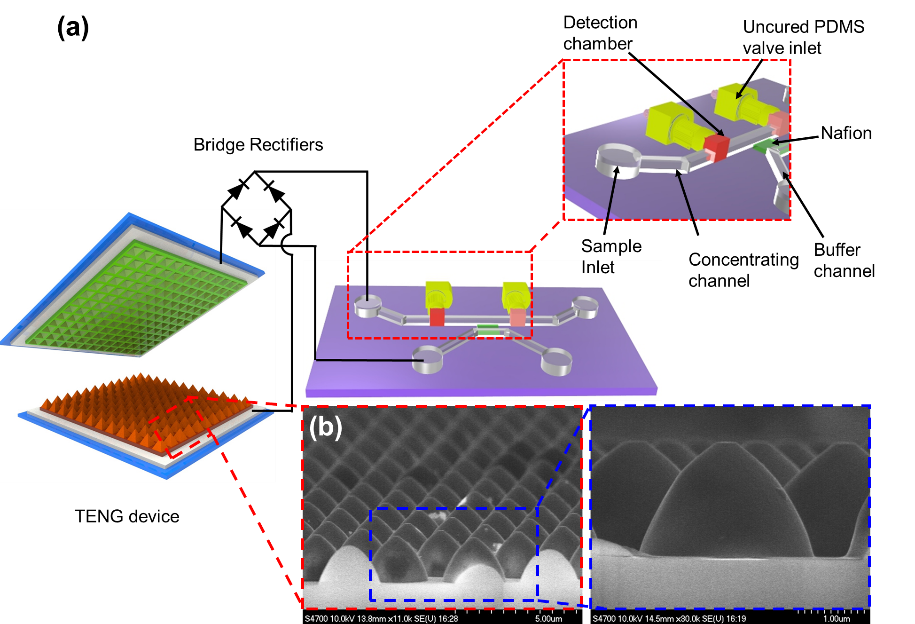 Figure 2. TENG-driven nanofluidic preconcentrating device.
With the results, we hope this system can be used for rapid screening of acute disease, and can help medical doctors in areas with insufficient electric power to make rapid diagnoses.
RELATED